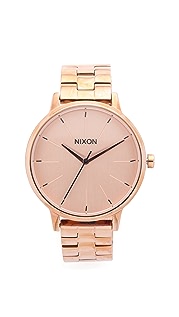 Clean, minimalistic look
My wrist is really small so I was concerned that this might be too big. But it ended up fitting really well and looked really good against my skin tone (I'm a Chinese Singaporean with a yellow-based skin tone). It was a little big so I went to a local watch shop to take out some links. No big issue and I really love the minimalistic look!
尺码: 符合尺寸 / 如所预期
举报不当内容 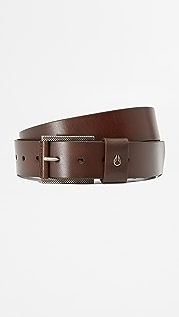 High quality, great price
This belt has clean lines and is made of high quality leather. It has become my go-to belt.
尺码: 符合尺寸 / 如所预期
举报不当内容 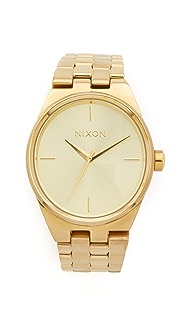 Too small!
Do not order this watch if you like to wear your watches a bit loose! I have average-sized wrists and this watch fits very snugly with no wiggle room to wear it more like a bracelet/ bangle. Nice looking watch, but it really wouldn't be difficult for the company to include a longer bracelet with more links so that people can customize the fit. Returned!
尺码: 比期望中要小
举报不当内容 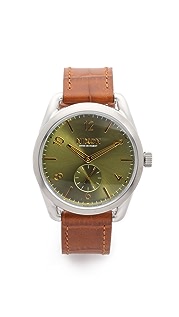 Lovely watch
Really well made. Looks very classic and not over the top. Very happy.
举报不当内容 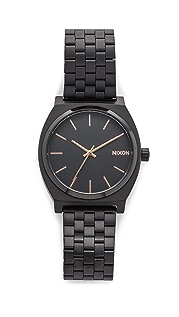 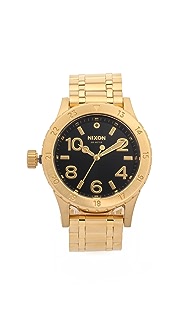 Just what I wanted.
This is more like a man-wearing watch, as its body is pretty thick and the color(gold) is dense. But that is just what I wanted, and I am happy to have it with me everyday!
尺码: 符合尺寸 / 如所预期
举报不当内容 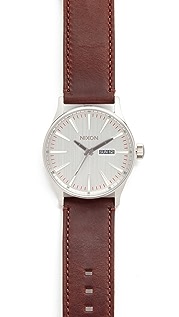 Classy and well made!
I would've given this watch 5 stars but I've had some trouble setting the date so it only got 4. Perhaps it's me and not the watch? The days would jump between English and Spanish and the date would change at random hours throughout the day. I haven't been able to fix it yet but I hope it'll happen sooner or later. Otherwise this watch is absolutely beautiful. It's well made and classy. It looks like a million bucks on my boyfriend's wrist and goes really well with his casual, work, and formal outfits.
尺码: 符合尺寸 / 如所预期
举报不当内容 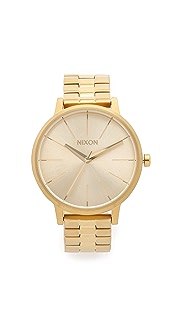 The color is different
Before paid, I have checked the pic with model many times, where is light gold. After received, the watch is actually YELLOW GOLDEN. It is totally different from my imagination. Too much golden color makes it looks like for elder people. I am apparently too young for it. So now I can only match it with few my clothes.
尺码: 比期望中要大
举报不当内容 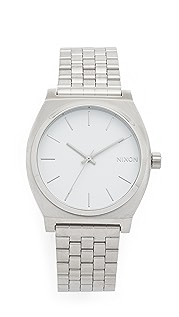 Great oversized watch for the price
I have this watch in gold and silver. Love the matte tone, and the look. Nixon changed the band. It used to be a 'twist-o-flex' style band-which I hated at first, but I now prefer. The look is still the same, but now it requires actual pin/snap closure and the band is rigid rather than flex. Miss the old band.
尺码: 符合尺寸 / 如所预期
举报不当内容 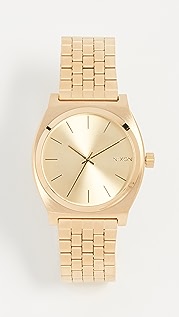 3rd Nixon
I've bought 2 of these. The first closure came undone and the watch fell off without me ever knowing. I'm on my second. My older model had an old school faux band. Twistoflex. Like that - looked the same.
尺码: 符合尺寸 / 如所预期
举报不当内容 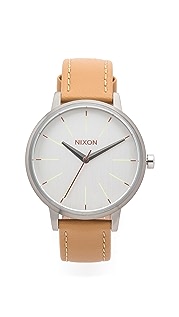 You'll love it.
A great looking watch. Nice size, without being too large. Easy to read face and good colour choice for both dial and band.
尺码: 符合尺寸 / 如所预期
举报不当内容 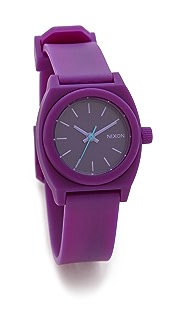 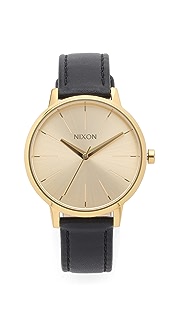 Very happy with the purchase
It looks as good in real life as it is on screen. Perhaps even better. The gold shine is brighter and more yellow-ish than it appears. And it invites so many compliments, too.
尺码: 符合尺寸 / 如所预期
举报不当内容 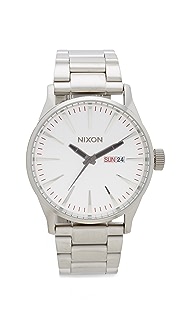 Stylish
I liked this watch from the very first time I saw it in the picture, and was really excited to receive the order. It was right so as I wanted it to be, I would say a bit larger than you can expect it to be, but it is rather plus for me. It looks exactly as they described - as if I had borrowed it from my boyfriend, big and simple enough. The only reason I give it 4 stars, and was hesitating to give even 3 - because they look quite cheap, cheaper than in the picture. The face looks somehow too white and too simple for a 200$ watch. That is just IMHO, that's why I give 4 stars. I really like the style and appearance, so will keep it. At the end of the day, it is a boyfriend watch, not a statement watch.
尺码: 符合尺寸 / 如所预期
举报不当内容
100 评论